The 9 Most Common Plumbing Issues 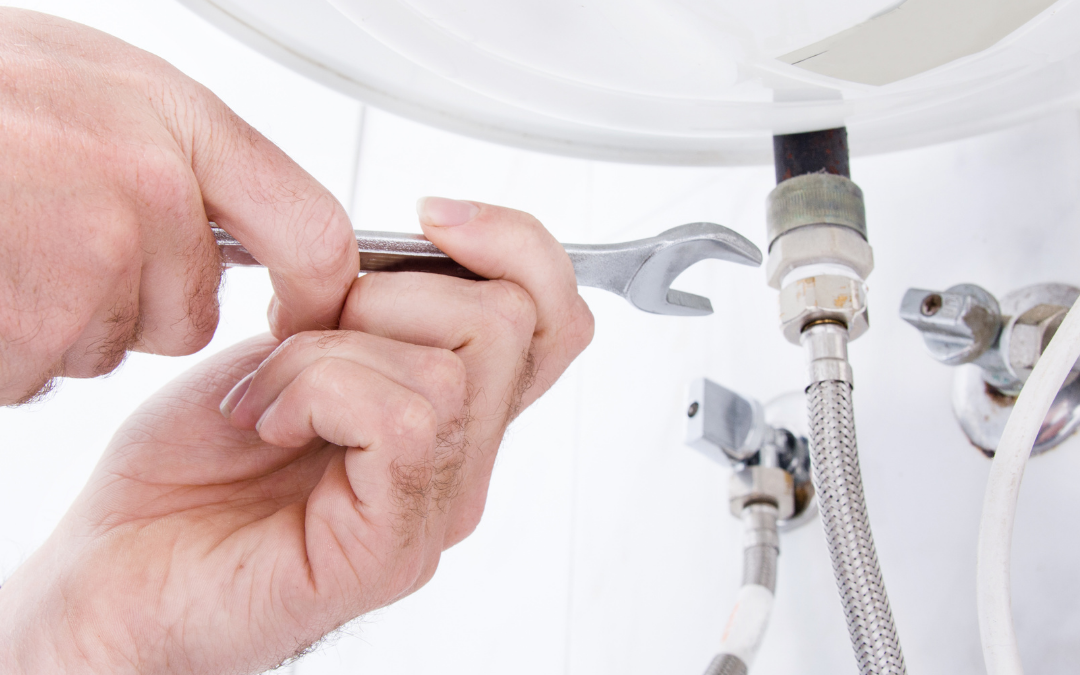 The 10 Most Common Plumbing Issues

Dripping faucets are so common that it’s rare to find someone who hasn’t experienced this issue. It’s not just a source of irritation, the waste of water can push up your water bill and cost you money. A single faucet can drip away hundreds of gallons over the course of a year.

The cause of dripping faucets in most cases is an internal washer that has become stiff, torn, worn, or dislodged over time. Fixing the problem is often achievable by the average householder, but requires the correct tools.

This problem is normally caused by a blockage that is restricting water flow. Your kitchen sink drain may contain things like congealed fat and food remnants. In a bathroom sink, the blockage is more likely to be caused by knotted hair and soap.

Methods for clearing a clogged sink might involve using a plunger, pouring down baking soda and vinegar or a chemical clog remover, or using a plumber’s snake. If the problem isn’t tackled, then it will likely worsen over time, until eventually the drain is completely blocked.

How to Unclog a Sink Drain Using Chemicals

Note: Chemicals can cause damage to your drainage pipes if used repeatedly, so we would recommend not resorting to this method lightly.

As with slow draining bathroom sinks, bath and shower drains generally get blocked up by clogs of hair and soap. Clearing the blockage may require the use of a plunger, or a snake. Baking soda and vinegar can sometimes dissolve the clog too. The problem generally gets worse over time, if not dealt with. The problem can be prevented or minimised by buying a drain guard to catch the hair.

How to Unclog Your Shower Drain Using a Plunger

When the toilet bowl fills up and doesn’t drain away, you’ve got a clog. The blockage is normally caused by a mixture of paper and human waste. Clogged toilets can normally be fixed with a plunger. If that doesn’t work then a sewer snake or drain auger can be used to loosen up the blockage.

A running toilet can be costly; up to 200 gallons of water may be lost each day. The most common culprit is a faulty flapper valve which controls the water that passes from the tank to the bowl. This is a fairly straightforward fix with a toilet repair kit available at any hardware store.

Less commonly, toilet runs may also be caused by sediment affecting the flushing and filling. If your water bills seem high, check for silent leaks. Put some food colouring in the upper tank and see if it makes its way to the bowl without flushing.

This problem may not be discovered until you are in the shower and the water suddenly goes cold. There are multiple issues that can cause a water heater to fail. The pilot light may go out and you have to relight it. A buildup of sediment in the tank can also cause problems. Another time, it may be the thermostat that is at fault.

Generally speaking, you will want a professional to inspect, maintain, and fix your water heater, unless it’s something basic like the pilot light needing to be relit.

If your water trickles out of the tap rather than gushes, this may be a symptom of low water pressure. This is often a problem in older homes.

Low water pressure can be caused by leaking pipes that have become broken, worn, or corroded over time. More often than not, it’s caused by a build-up of sediment and mineral deposits on aerators. You can soak the aerator in vinegar to clean it. If it’s the shower that’s the problem, then you need to either soak the shower head in vinegar, or simply replace it.

How to clean a shower head with vinegar

Leaky pipes can be more than just a nuisance, they can cause damage to furniture and floors, and the dampness can encourage bugs. Leaks almost always happen at the pipe joints. Tape, compounds, and fillers can often provide a temporary fix, but for something more permanent replace a piece of pipe or the related fittings.

Leaks are more common in the winter, when water can freeze, expand and cause pipes to burst.

How to prevent pipes bursting in winter

Sewer system backups are, frankly, a nightmare. They are smelly, nasty, inconvenient, and can be expensive to fix. If you have multiple drains and toilets not working and a bad odour of human waste, this is likely your problem.

Responsibility for fixing the issue really depends on the location of the blockage. If it is on your property, then it’s your problem. If it’s out on the public road, then your water company should fix it. Unfortunately, you may have to pay for a plumber just to locate the blockage, though it’s often worth calling your water company first, as they won’t charge you if it’s their fault.

There are three common causes. First, the main sewer is clogged. To minimise the chance of this happening, watch what you flush down your toilet (no nappies, facial wipes, sanitary items) and avoid tipping grease down your drain. Second, tree roots have invaded the pipes. Roots can push through cracks in pipes or surround a pipe and crush it. Third, old sewer lines may break or collapse. Modern sewer lines are made from plastic, but they used to be built from cast iron, or clay, which are prone to decay over time.

We use cookies on our website to give you the most relevant experience by remembering your preferences and repeat visits. By clicking “Accept All”, you consent to the use of ALL the cookies. However, you may visit "Cookie Settings" to provide a controlled consent.
Cookie SettingsAccept All
Manage consent

This website uses cookies to improve your experience while you navigate through the website. Out of these, the cookies that are categorized as necessary are stored on your browser as they are essential for the working of basic functionalities of the website. We also use third-party cookies that help us analyze and understand how you use this website. These cookies will be stored in your browser only with your consent. You also have the option to opt-out of these cookies. But opting out of some of these cookies may affect your browsing experience.
Necessary Always Enabled
Necessary cookies are absolutely essential for the website to function properly. These cookies ensure basic functionalities and security features of the website, anonymously.
Functional
Functional cookies help to perform certain functionalities like sharing the content of the website on social media platforms, collect feedbacks, and other third-party features.
Performance
Performance cookies are used to understand and analyze the key performance indexes of the website which helps in delivering a better user experience for the visitors.
Analytics
Analytical cookies are used to understand how visitors interact with the website. These cookies help provide information on metrics the number of visitors, bounce rate, traffic source, etc.
Advertisement
Advertisement cookies are used to provide visitors with relevant ads and marketing campaigns. These cookies track visitors across websites and collect information to provide customized ads.
Others
Other uncategorized cookies are those that are being analyzed and have not been classified into a category as yet.
SAVE & ACCEPT