The Different Types Of Boilers Available 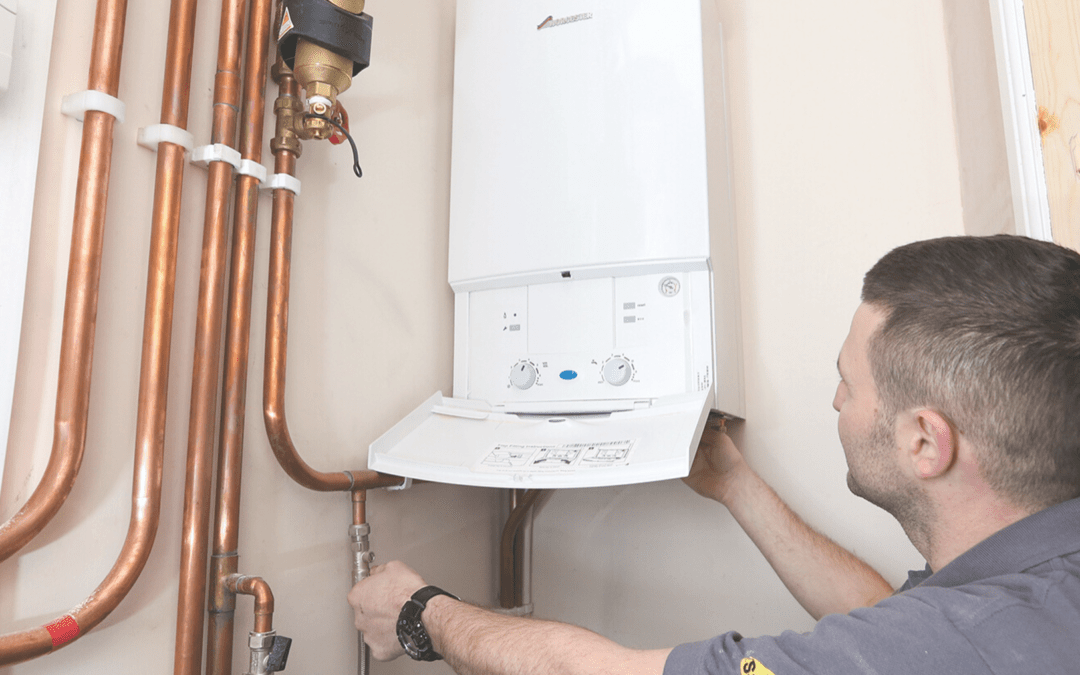 The Different Types Of Boilers Available

We’re starting this guide, with a boiler type that’s not popular at all; back boilers (yuck!).

Because if you have a back boiler, we’d advise switching and upgrading to a new central heating system, most likely one that incorporates a combi boiler.

What Is A Back Boiler?

If you’ve purchased a new property, you’ve looked for your boiler, and you’re stumped, there’s a good chance it’s hidden in the fire; that’s a back boiler.

These types of boilers were introduced in the 1960s and were fitted up until around the 1980s.

Needless to say, if you have a back boiler installed in your property, it’s going to be REALLY old. And with age, comes an incredible amount of inefficiency. Being ridiculously inefficient, it’s no coincidence that the big manufacturers no longer produce back boilers.

If you think you have this type of boiler, you can get a heating engineer to help decide what the best route forward is, with a free on-site visit and quote.

Combis are by the far the most popular types of boilers. That’s because they’re most suited to small-averaged sized properties. So, that’s a 1 bedroom flat, a 4 bedroomed detached house, and pretty much everything in between.

What Is A Combi Boiler?

Combination boilers are an extremely efficient way to heat your home, and hot water.

They heat hot water on demand. So, as you turn up the thermostat, or turn on a tap or shower, the boiler heats water, just enough to supply you with what you need.

The great thing about this? You won’t need any kind of water storage facility, and that’s going to save space. After all, cylinders aren’t exactly small; they’ll take up the majority of space in an average airing cupboard.

The popularity of combi boilers has meant that most airing cupboards are now redundant. If there’s capped off pipework in your airing cupboard, it’s likely the central heating system has been upgraded from  a system or conventional boiler. After it’s been upgraded, the cylinder would have been removed.

Advantages Of A Combi Boiler

Whilst most homes either have a combi boiler, or upgrade to one, that doesn’t mean there isn’t a place for other types of boilers, including system boilers.

What Is A System Boiler?

A system boiler doesn’t work like a combi; it doesn’t heat hot water on demand. Instead, it fills up a cylinder.

Although there’s an obvious disadvantage to having to find space to install a hot water cylinder, there are some major advantages too.

In large properties with huge hot water demand, it comes to a point where it’s no longer viable to fit a combi boiler. We’re talking about properties where multiple taps and/or showers are running at once. You’re really going to struggle to get the output from a combi, because sometimes, they just can’t keep up.

So, if you have a system boiler with a hot water cylinder, and have high hot water demand, it’s unlikely it’s a viable option to switch to a combi; keep your current setup.

Advantages Of A System Boiler

So you’ve learnt about the different types of boilers, but which one is right for your home and how much will it cost?

You can get a free quote online here, or give us a call and we can provide you with a free quote based on your current boiler set up!

We use cookies on our website to give you the most relevant experience by remembering your preferences and repeat visits. By clicking “Accept All”, you consent to the use of ALL the cookies. However, you may visit "Cookie Settings" to provide a controlled consent.
Cookie SettingsAccept All
Manage consent

This website uses cookies to improve your experience while you navigate through the website. Out of these, the cookies that are categorized as necessary are stored on your browser as they are essential for the working of basic functionalities of the website. We also use third-party cookies that help us analyze and understand how you use this website. These cookies will be stored in your browser only with your consent. You also have the option to opt-out of these cookies. But opting out of some of these cookies may affect your browsing experience.
Necessary Always Enabled
Necessary cookies are absolutely essential for the website to function properly. These cookies ensure basic functionalities and security features of the website, anonymously.
Functional
Functional cookies help to perform certain functionalities like sharing the content of the website on social media platforms, collect feedbacks, and other third-party features.
Performance
Performance cookies are used to understand and analyze the key performance indexes of the website which helps in delivering a better user experience for the visitors.
Analytics
Analytical cookies are used to understand how visitors interact with the website. These cookies help provide information on metrics the number of visitors, bounce rate, traffic source, etc.
Advertisement
Advertisement cookies are used to provide visitors with relevant ads and marketing campaigns. These cookies track visitors across websites and collect information to provide customized ads.
Others
Other uncategorized cookies are those that are being analyzed and have not been classified into a category as yet.
SAVE & ACCEPT